Here’s the cover for James S. A. Corey’s sixth entry into The Expanse series, Babylon’s Ashes, by Daniel Dociu:

I feel like having an “awww” day. CHALLENGER APPROACHES. Cutest little animal. Submit your submissions accordingly. 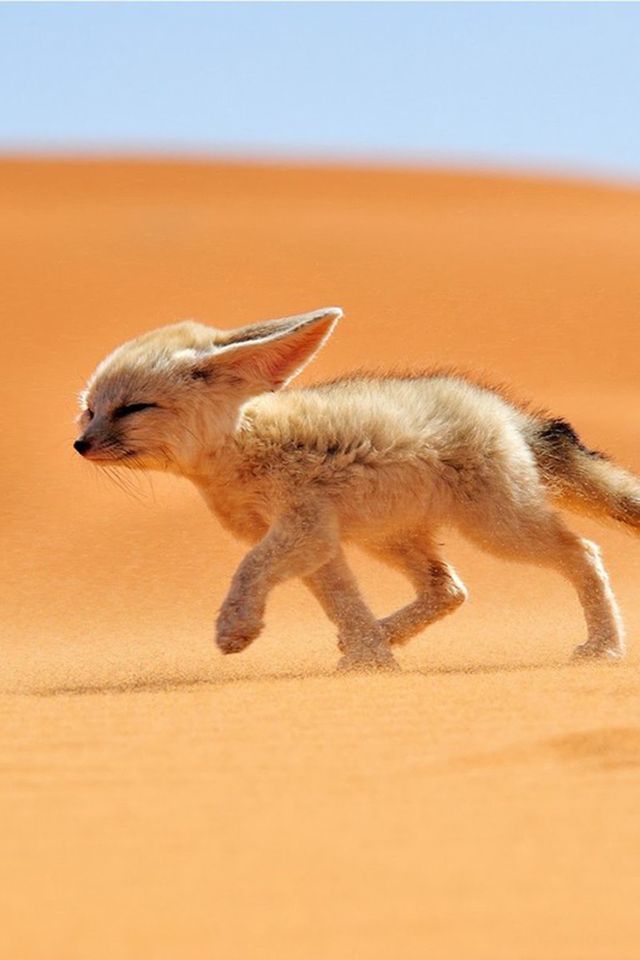 A big fat thanks goes to WordPress blogger and novelist(!) AnaSpoke, who became our 100th follower today, and of course, to the other 99 who made it possible in the first place! Don’t know how else to celebrate the occasion besides with this little aside, but we’ll probably make a mini-holiday out of it or something.

Mraaaaahhhhherrrrhh <–I don’t know what that is.

Yo! Quick update for The Expanse: Syfy’s new show will receive a two-night premiere. The pilot episode, titled “Dulcinea,” will come at your eyeballs for the first time on Monday, December 14, and Episode 2 will follow on the Tuesday right after. And then guess what happens the Friday of that week? (Hint: look at the ASV countdown) :]

Hullo Expanse fans, check out this super groovy article (although it could use a little proofreading *cough* hire me *cough*) about how James S. A. Corey’s The Expanse transformed from role-playing game to widely read book series to (hopefully) successful television show.

In other news: Only six more days until NEMESIS GAMES!

Six hours ’til we re-enter the Land of Oz. I hear the weather’s nice this time of year. We’re itching for an actual storm, so bring it on! Now where are my ruby red slippers? No, scratch that. Give me my coffee! 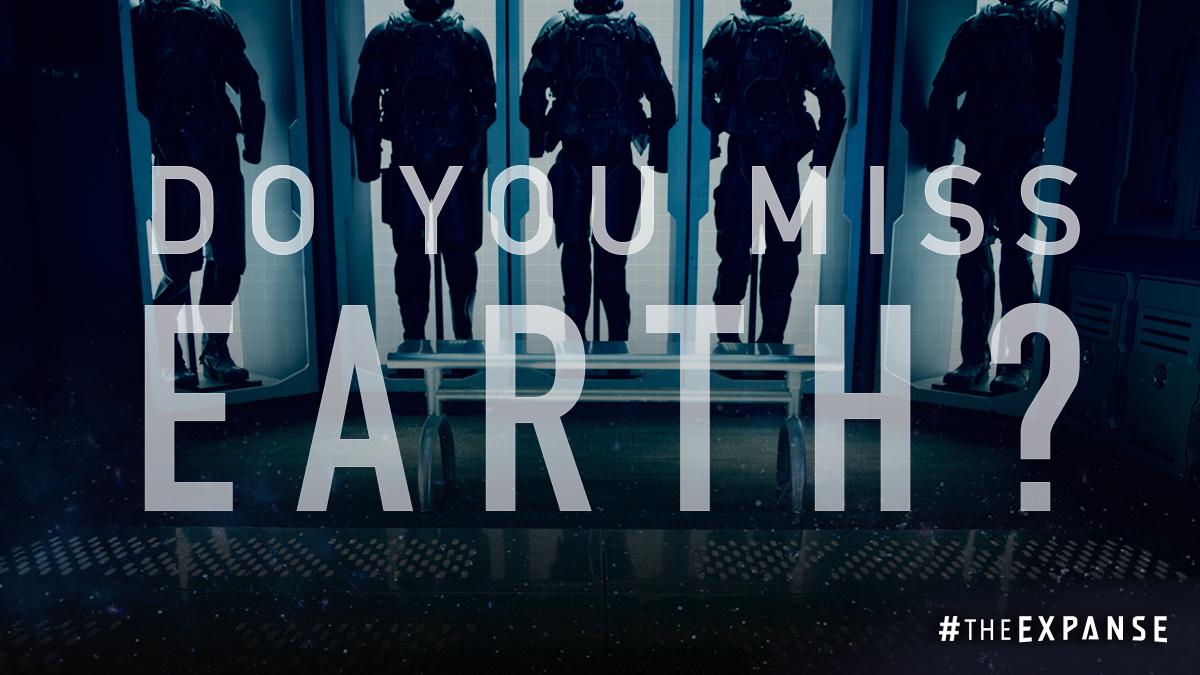 It’s official! Syfy has officially announced that the WORLD will be GIFTED with the television adaptation of THE EXPANSE in DECEMBER. No specific day just yet. In other news, Syfy also green-lighted a television series for Lev Grossman’s fantasy novel The Magicians, which I reviewed last year. w00t?

Mardi Gras has three official colors: purple, green, and gold. It’s ingrained within the connotation of the celebration already. But what do they mean?

I finally looked it up! These are official hues chosen in 1872 in honor of the Russian Grand Duke Alexis Alexis Alexandrovich Romanoff (Alex, ASV Staff Writer, what say you about this tri-Alex dealio?). Apparently, the guy was visiting that year and, hey, what better colors than the man’s own house colors?

There. Learned. (P.S. If you already knew this, well, just go away!)

According to The Wall Street Journal, Nintendo and Netflix are collaborating on a potential live-action Legend of Zelda TV series. It’s basically just a rumor at this point, but my two cents? Excuuuuuuse me, Princess, but this has got to happen!

[UPDATE] Turns out, this was just a rumor. Apparently Netflix and Nintendo are NOT working on a Legend of Zelda series . . . or are they?

Satoru Iwata, President of Nintendo, told Time magazine that “As of now, I have nothing new to share with you in regard to the use of our IPs for any TV shows or films, but I can at least confirm that the article in question is not based on correct information.” [Source: GameSpot]

Not an admission, but definitely not a denial either. Only time will tell!